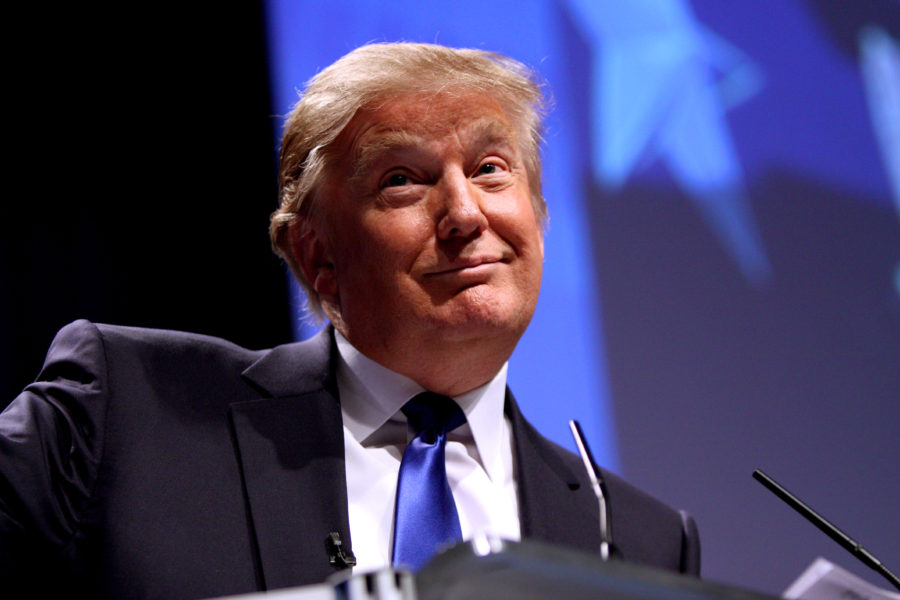 Difficult as it is to believe, today journalists from CNN and the AP (Associated Press) were physically shoved out of a public meeting chaired by EPA Chief Scott Pruitt, with only those whose names were on a White House list being allowed to enter and report on this public meeting of the PFAS National Leadership Summit. The information being shared was not classified and it was a public meeting. Journalists being banned from a public meeting or mistreated when attempting to attend is why I no longer cover presidential races in the U.S., but focus on film.

The official excuse used by EPA spokesman Jehan Wilcox was that “there wasn’t sufficient room.” Photographs from journalists who were allowed inside showed plenty of room.

Wake up, people. This is how dictatorships seize and hang on to power.