WARNING: Explicit Language Contained in the Above Trailer

I decided to go have a hearing test, because my EYE doctor, way back in December in the Quad Cities, before we left town for Texas, clicked something 3 times on each side of my head. I did not hear the final click on the right ear side. He then said I could “go see our audiologist in Rock Island” if I wanted to know if I had any hearing loss.

I was not aware of any hearing loss, but every single teacher friend I have who taught as long as I did talks LOUDLY and, in Silvis, where I taught, the second-hand cheapie heater system they bought when they built the “new” junior high school (in 1969-1970) was horrible. It was LOUD and it threw crap into the air and it leaked gas. So,when I saw that a local business (NewSound Hearing Centers) would give me a complete hearing test with a video microscope and all the trimmings for FREE, I drove myself over there at 2 p.m. and had the whole schmear.

First, they showed me the inside of my ear canals magnified 150 times. (Ugh). One of the comments in the article was that you can have hearing loss simply from waxy build-up. Although the technician pronounced my waxy build-up to NOT be that severe, it looked gross, especially when he was fishing it out with a long instrument. (Double ugh).

Next, we moved to a small room where sounds were played and I was to push the button when I heard the various sounds. My tester was on the other side of the glass of the soundproof booth. I thought I was doing pretty well. Later, I learned I was doing “okay” but everybody has some hearing loss as they age. Mine seemed minimal, as my ear drums were not punctured, but, funny thing, my right ear was doing much better than my left ear, but it was the right ear that I could not hear the top “clicking” sound in December. I was not surprised that my right ear is doing most of the real work. My right eye is, too. My vision when I (finally) had lasik surgery some years ago was 20/70 in my right eye and only 20/200 (legally blind) in my left. After lasik, my vision in my “good” right eye was 20/15 and the vision in my “bad” left eye was 20/20.

At one point, as he set up to read my scores of words which I was to repeat back to him, I found myself  waiting for him and began reading the article next to the ad in the local “Austin American Statesman” newspaper, and I have to say, it turned out to be interesting. (*On the “repeat these words” tests, I scored 96% with each ear, missing only the word “dime”—I heard “dine”—-and “lock” when I heard “locked.”) These small miscues did not strike me as something to worry about, but I was glad to have a baseline hearing test for my impending deafness (!) and I left without any  hearing aids.

However, while I was waiting for the testing person to set up one test, I read the article NEXT to the free ad in the “Austin Statesman” and it was actually pretty interesting. Here are the salient facts in THAT article: 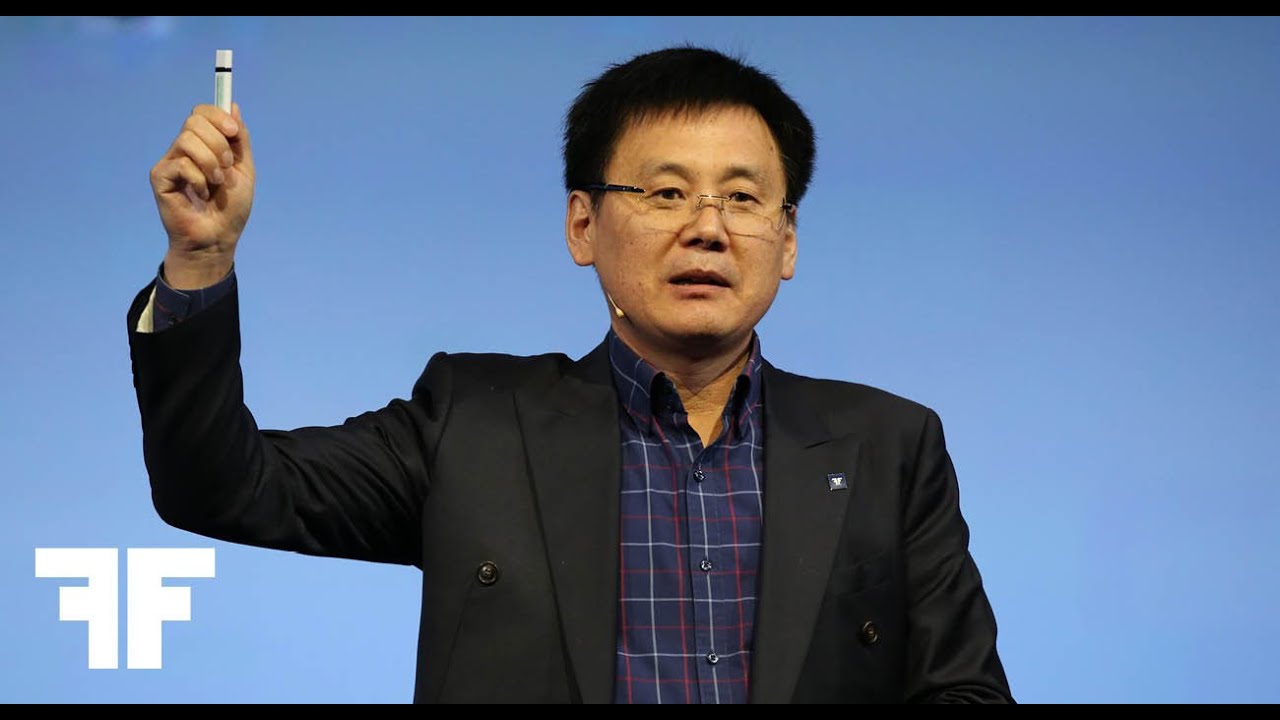 That was the heading and I learned that a former North Korean prisoner, Jung Gwang-il, has taken it upon himself to send bottles into North Korea from South Korea. He does this two times a month, when the tides are right. He and his helpers toss hundreds of bottles into the Han River to be carried downstream, hoping that the bottles will end up in the hands of some of the North Koreans, who are hungry for both food AND information.

So, what goes in these bottles? This is where it got interesting, for me.

A flash drive is put in the bottles , and on the USB sticks is a video of “The Wall,” a movie about a North Korean poet by an Irish director and, quite interestingly, the Seth Rogen film “The Interview,” a low-brow comedy in which Rogen and James Franco attempt to assassinate Kim Jong Un. To say that this movie was low humor is putting it mildly. “The Interview” was so hard on Kim Jung Un that it is thought the computer hack of Sony was caused by the dictator’s anger about the movie. (After all, he has cut the heads off relatives for far less, including a half brother’s!)

The Kim Jung Un family has been in power for over 7 decades and, in addition to the 2 films mentioned above, there is video of a North Korean musical group’s performance in Seoul in February. There were also micro-SD cards that can be put into phones.

When escapees from North Korea were interviewed in 2015, 81% reported having watched foreign media on USB drives while still in the country. The group doing all this is known as No Chain and they join others who have flown balloons over the border carrying information and goods and other illegal methods of smuggling information and food into the extremely poor country that spends all of its money on its military.

Korean churches donate 3 pounds of rice per bottle, and the Human Rights Foundation in New York donates USBs as part of its “Flashdrives for Freedom” project.

Three pounds of rice is worth about TWO MONTHS’ SALARY for a state worker in North Korea. It’s no wonder that ships have reported seeing the bottles being fished out of the Han River. Let’s hope this and the soon-coming meetings between North and South Korean leaders gives the downtrodden people of North Korea a better life.

Said Thae Yong Ho, who was North Korea’s deputy ambassador in London until his dramatic escape in 2016:  “We should educate the North Korean people so that they can have their own Korean Spring.”

Things I Learned at the Nail Shop: Annette Bening as Super Hero