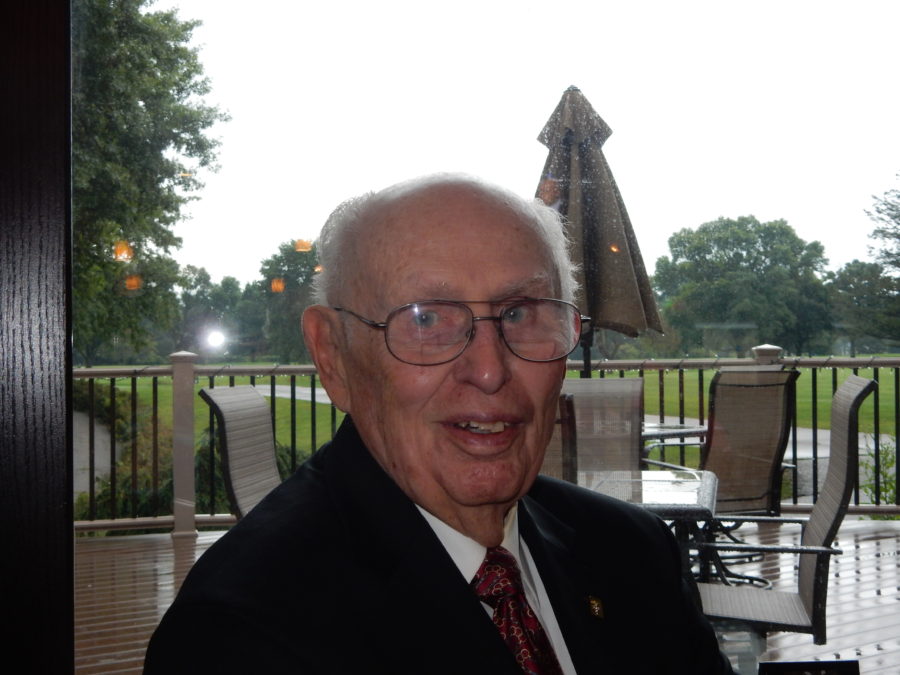 My best in-town friend, Nelson G. Peterson, age 95—almost 96—died today (June 24th) at 9:10 a.m. I was planning on popping into Heartland (nursing home and rehabilitation center) to visit him before leaving for Baton Rouge, Louisiana, to take pictures at the National Federation of Press Women Conference, but another good friend of 50 years’ standing (one of our foursome) unexpectedly showed up in town from the Des Moines area, called me wanting to get together,  and I didn’t stop on Wednesday. I left town on Thursday.

Today is Monday. Nelson died 5 days after my visit with Judy, another fellow teacher and bridge player (whom I also taught to play the game). In May, when we returned from Texas and I went to visit Nelson for the first time in 4 months, he hugged me and cried, “Oh, Con! It’s been so long!” (No one had ever been so glad to see me that they cried.)

He went on to apologize for his emotional outburst and said, “I’ve outlived everyone.” He answered this way when I asked him about his Swedish relatives, saying he had outlived them all, too. I remember my own mother, who lived to be almost 95, saying much the same thing to me during her final days.

I had been trying to find a pair of slippers to replace Nelson’s heavily worn slippers and showed up with a “normal” pair, only to find that his feet and legs were “extra wide.” They were, in fact, wrapped in heavy white constricting bandage-like garments. This may have been a sign of the sepsis that, they say, took his life after less than 24 hours in the hospital. 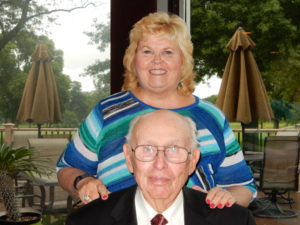 I met Nelson in 1969-1970 when I began teaching Language Arts at Silvis Junior High School. He had begun teaching history there after another career and he put in 25 years. Prior to that, Nelson worked at the Arsenal, tasked with tracking the delivery of Arsenal products to their destination. He didn’t like pushing paper clips around, he said, and went back to school to retrain   to become a history teacher of 7th and 8th graders. He never bothered to learn any of his students’ first names, preferring to call them “Miss or Mr._______.”

Every morning, Nelson would leave the door to his classroom open. Through the door, before school started, would come the strains of  Edith Piaf from a recording on a turntable. His mother, a Swedish immigrant, worked as a maid in the wealthier homes of Moline, and Nelson spoke fluent Swedish. In his eighties, he still corresponded with relatives in Sweden. He is, to this day, the only person I know who installed a walk-in tub in his home. [A forward-thinker, even then.]

In 1986 Nelson had cancer surgery on the very same day that my father had colon cancer surgery. (I was warned NOT to call Nelson to report on my dad, because now he was hospitalized with the same ailment.) My father only lived six months after the discovery of his condition in the spring (March). Nelson lived, with a colostomy bag, for an additional 33 years and even traveled with that inconvenience to Sweden at least once.

I’ll always hear Nelson’s chipper voice saying things like “If you’ve got the money, honey, I’ve got the time,” (an old joke). He used to tell us that his job when in WWII was to teach the soldiers about sexually transmitted diseases. I never knew if that was true or not, but it always got a chuckle. I’ll never forget the many diets we tried together. (Nelson was the darling of the Weight Watchers set). I finally quit after HE got a cookbook, and I got bubbkas. Each of the 3 others of us was to bring lunch to school one day of the week. Nelson’s idea of “lunch” was to open a cold can of tuna fish and a cold can of green beans, while we were preparing warm sandwiches in the Home Economics room oven and thinking up tasty recipes.

I taught Nelson to play bridge.  I must say, he was the worst bridge player I’ve ever seen. He would lead with a King, no matter what. It got so bad that we made up our own rules of the game. One of them was that we dealt the cards face-down, and the four of us (Nelson, Judy, Linda and me) had to bid without looking at them. If this sounds like far from serious bridge, you’re absolutely right.

I will always think of Nelson in his little house in Moline, with his baby grand piano and his small room full of books. I will always remember the time I went over to show Nelson my new snakeskin shoes and scared his elderly mother, who didn’t see well enough to know what I was wearing on my feet. (“I’m scared!” she said in a quavering voice).

Nelson took care of his mom at home until the day she died. He never married. He was engaged a few times, but the romance with Kay (and others) never bore fruit. He had no children. The nursing home staff thought I was either his daughter or his granddaughter.

Nelson was a World Class Sweetie, and he was my friend through thick and thin. He never excluded me from his life for any reason. I was “good enough” for Nelson just the way I am. I wish I had been invited to his 93rd birthday party at the Cellar in Geneseo, but at least I have these pictures from his 94th birthday, when my husband and I took him out to eat at Short Hills Country Club. He dressed up in his suit and wore his patriotic pins and we tottered on down to the dining area in style. And on his 95th, I took a large cake to his nursing home dining room.

I am too sad to write more. “Dust to dust. Ashes to ashes.”

I love you, Nelson. Rest in Peace.